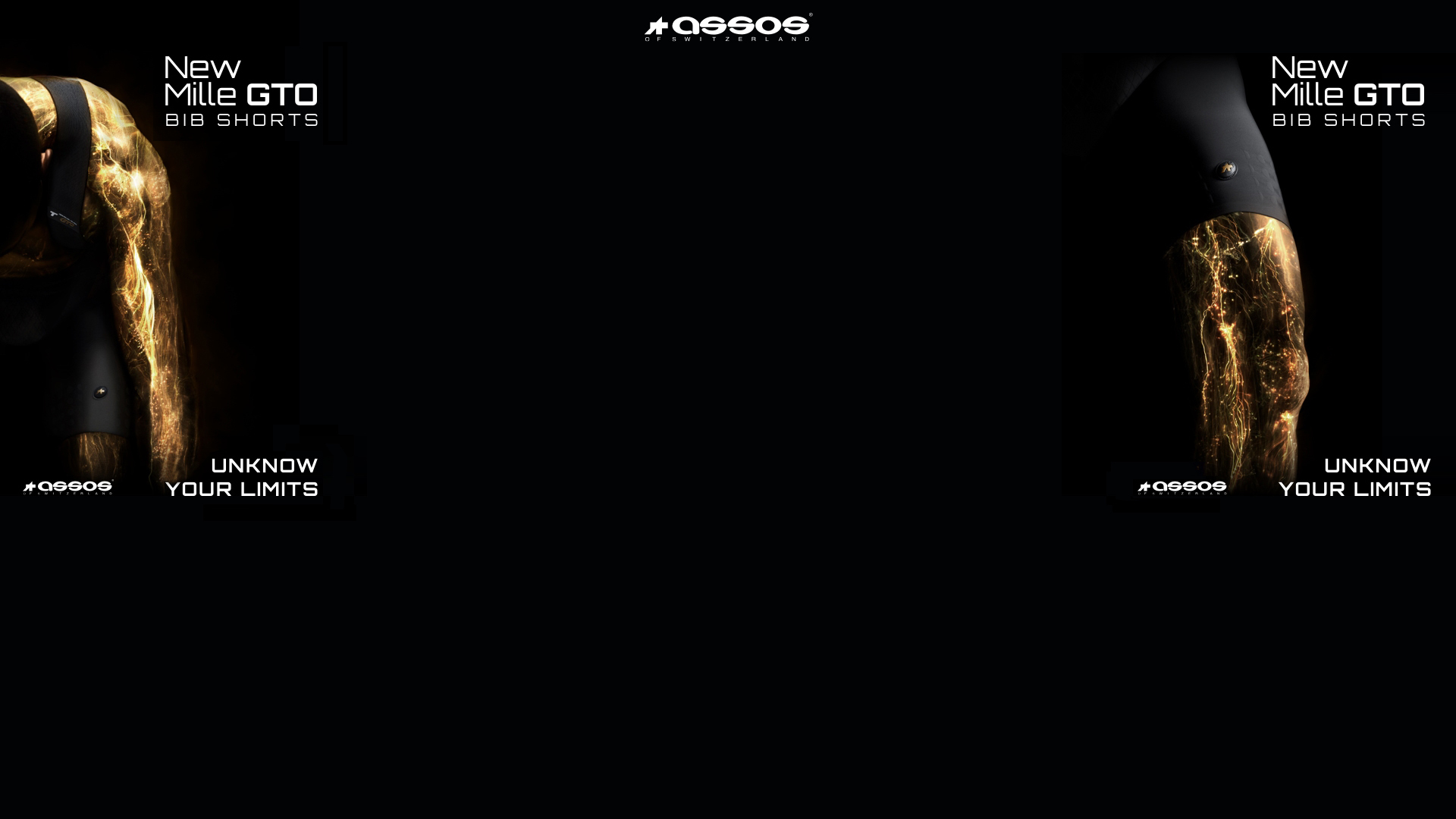 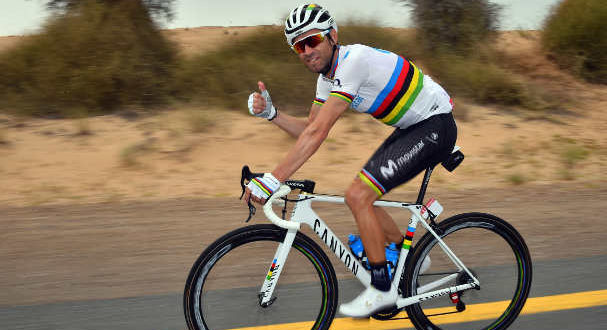 MOVISTAR .VALVERDE RE-SIGNS WITH BLUES THROUGH END OF 2021

World Champion from Movistar Team extends contract with Telefónica squad for next two years, prolongs near-everlasting relationship with Abarca Sports -15 seasons at the end of his new contract- as he enjoys bike racing with the Blues until 41 years old. ‘Bala’ to remain with Abarca organisation through 2024

The main Movistar Store in downtown Murcia was the venue chosen by Telefónica and the Movistar Team to announce the renewal of of the contract between the squad and Alejandro Valverde, a relationship now officially extended through the end of the 2021 season.

At the event, Valverde and the Blues general manager Eusebio Unzué shared with the media their satisfaction with the Spaniard’s continuation of his sporting career. It was also announced Valverde will remain a part of the Abarca Sports organisation at least through the end of 2024.

Valverde’s extension prolongs the legend of one of the most talented riders in recent decades. Winner of 125 races in the pro scene since his debut in 2002, the current UCI World Road Race Champion has a palmarès only matched by his exceptional human quality, which has granted him respect and admiration from team-mates, rivals and fans alike.

One Vuelta a España overall win (2009), seven medals in the World Championships -including gold in 2018-, four UCI WorldTour individual titles (2006, 2008, 2014 & 2015; leader of the UCI World Ranking at the end of 2018), four Liège-Bastogne-Liège, five Flèches Wallonnes, three Voltas a Catalunya, two Critériums du Dauphiné, four stages in the Tour de France -plus one GC podium finish, 3rd, in 2015-, eleven in the Vuelta and one in the Giro (GC podium, 3rd, in his only appearance, 2016) – these are all figures which still don’t make justice with the talent of the most consistent Spanish cyclist ever.

Alejandro Valverde: “I’m so happy with this extension. Everyone knows the Movistar Team is home to me. I’ve always felt really loved and respected here, and I’m so happy to be able to stay with the team for the next two years. It gives me the calmness and confidence I need to keep working hard and enjoying bike racing. I will fight for new victories, as many as we can, and also help our team-mates to achieve big success wherever possible in the future.”

Eusebio Unzué: “We feel privileged to have enjoyed for so long the sporting and human quality of such a great man as Alejandro. He’s brought us big success, of course, yet he’s offered us many lessons even when he’s not crossed the line first. His recovery in 2017 after such a serious injury in the Tour de France; his resilience to keep seeking for success after nearly two decades in the sport; and his affable character with everyone he’s worked with or come across, make them an essential person for us, a leader in and out of the races. Hopefully he can continue enjoy bike racing in these two years as he’s done during his whole career.”

TagsMOVISTAR .VALVERDE RE-SIGNS WITH BLUES THROUGH END OF 2021 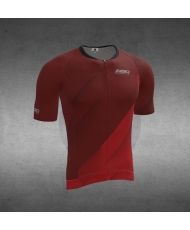 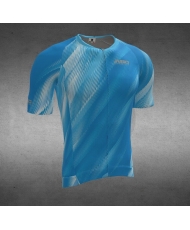 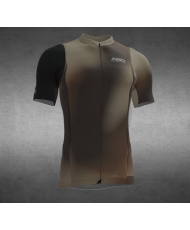 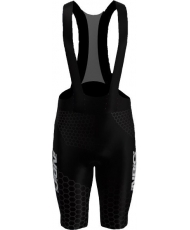 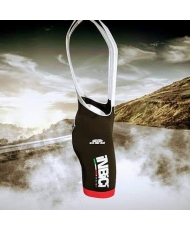 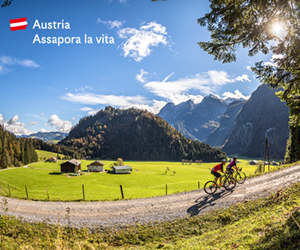 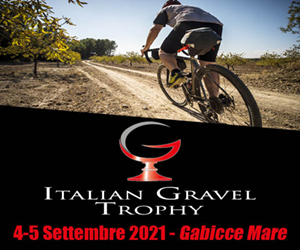 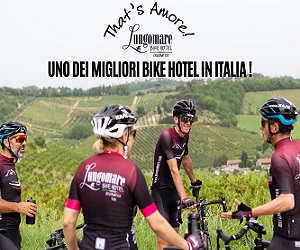 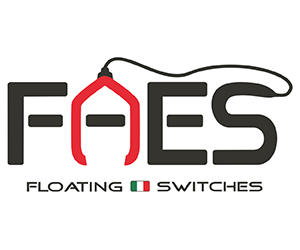 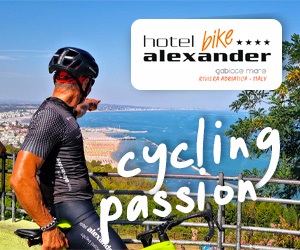 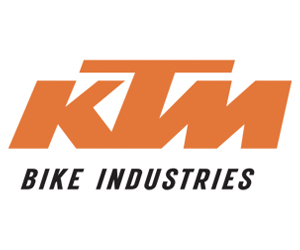 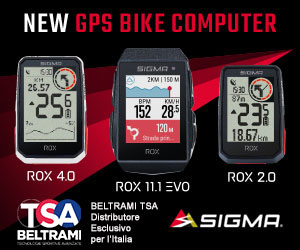 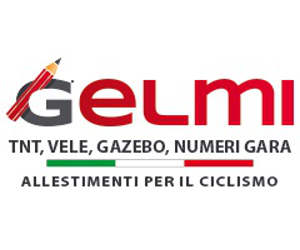 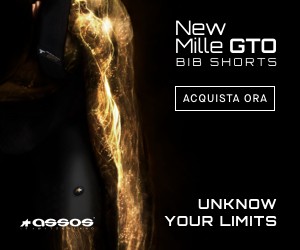 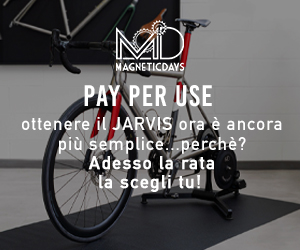 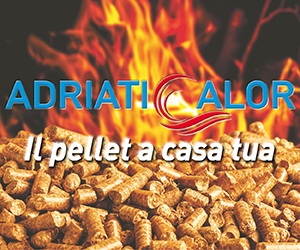