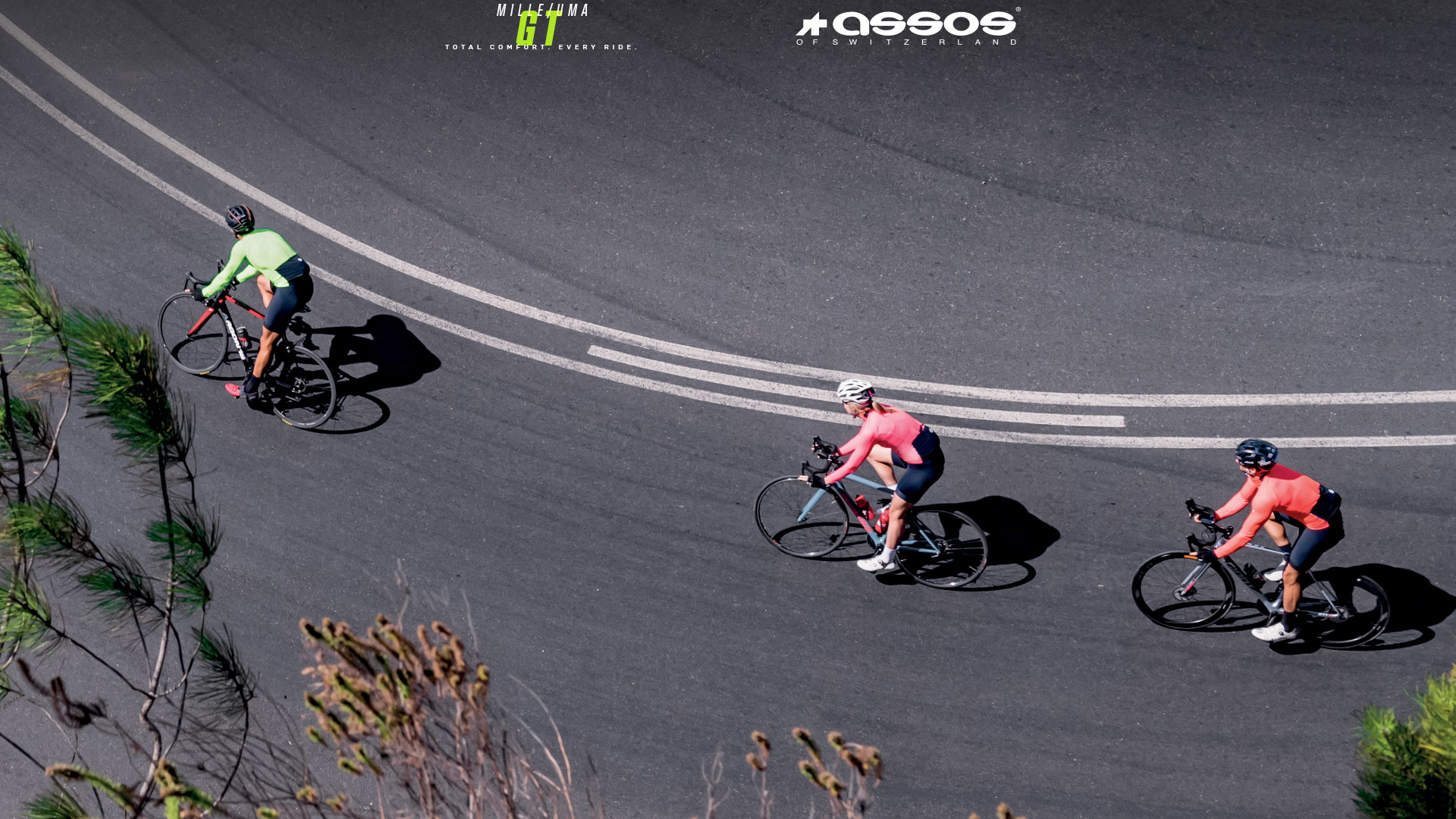 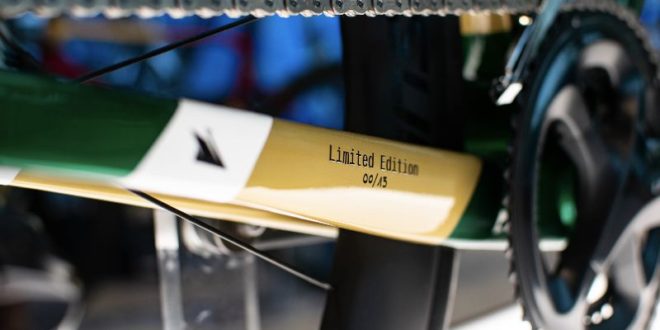 FINALE LIGURE, Italy (May 14, 2019) In a move to elevate the experience of owning a custom bike, EXEPT has created three limited edition models for users to relate to. Maverick, Explorer, and Deal Closer each possess characteristics that get translated into a visual statement about the bikes and their owners.

“This is a new concept where we wanted to create a special color profile for a specific type of customer,” said Wolfgang Turainsky, EXEPT’s sales, marketing, and communications manager. 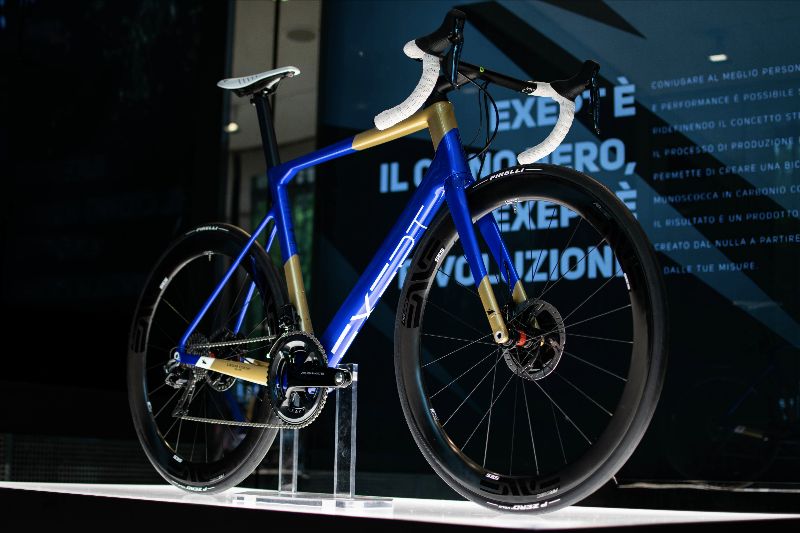 The bikes are based on EXEPT’s Allroad frameset and are fully customizable according to the user’s riding style, physiology, and personal preferences. The three limited edition identities ease the selection process with relatable definitions for each model.

Maverick – Mavericks are talented, sincere, and possess extraordinary problem-solving abilities.  If they break the rules, it’s because the rules aren’t working for them. Mavericks are goal-oriented, charismatic and disruptive: they don’t compromise to adapt to a norm.

Explorer – Explorers seek out new and unknown areas. They fearlessly face challenges and lead their team to success. An explorer is a natural leader who can shine either independently or as part of a team.

Deal Closer – Deal closers won’t take “no” for an answer. They also won’t be driven by emotion but rather maintain composure until the deal closes. They possess a work ethic that’s beyond comparison, and they allow their business to tirelessly evolve, sometimes uncontrollably. 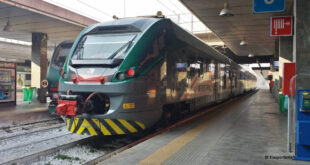 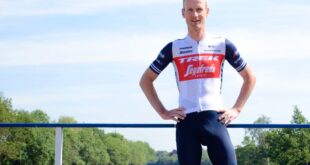 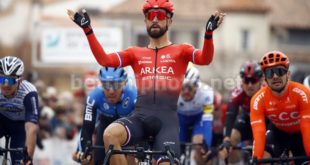 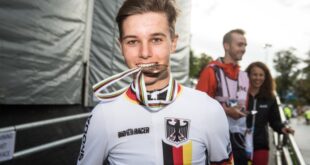 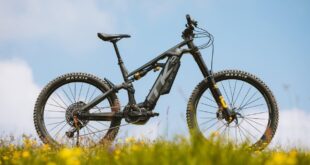 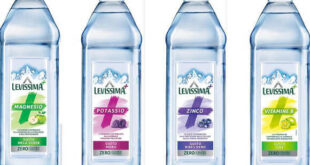 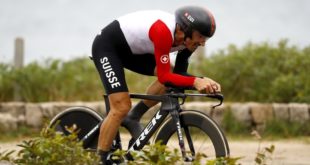 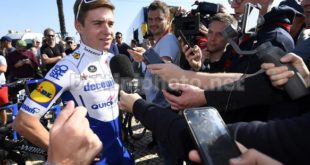 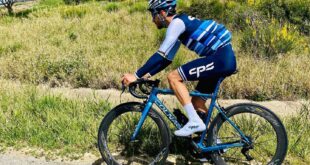 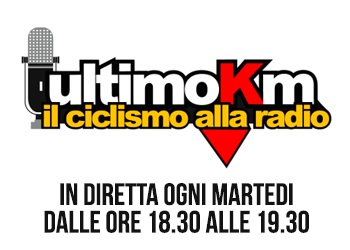 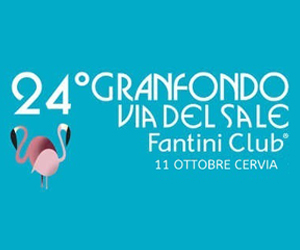 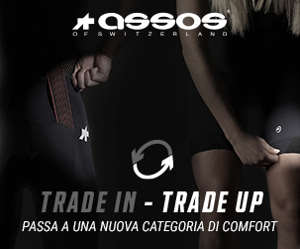 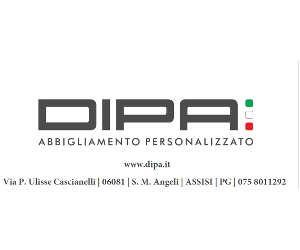